Paralysis is the leading cause of disability worldwide and curing this disability will ultimately require repairing neural circuits that control movement. Our current focus is aimed at corticospinal repair and plasticity. This neural circuit, which connects the cerebral cortex with spinal circuits, is the principal motor system responsible for voluntary movement. Damage to the corticospinal system is a principal cause of disability following stroke, spinal cord injury, cerebral palsy and motor neuron disease.

A main focus of our work is identifying the molecular program that directs corticospinal projections to specific levels of the nervous system. These projections can extend from the cortex to either the brainstem, or spinal cord at distinct spinal levels – e.g. cervical, thoracic, or lumbar cord. Projections to distinct levels are responsible for distinct movements’ e.g. cervical projections control arm movement while lumbar projections control leg movement. How these projections are established during development remains unknown. Using single cell profiling of developing corticospinal neurons, we are beginning to establish some of the earliest molecular differences between these segmentally distinct projections (Figure 1). Our hope is that these developmental genes could eventually be recruited toward directing regeneration of segmentally-specific corticospinal connectivity in instances of injury or disease.

Figure 1. Molecular specification of cortical projections to brainstem vs. spinal cord.
(Schematic of the experimental approach: Retrograde labeling from the cerebral peduncle at P0 labels all subcerebral projection neurons (both cortico-brainstem and corticospinal neurons).) in contrast retrograde labeling from the cervical spinal cord at P2 ONLY labels corticospinal neurons. labeled neurons were enriched via FACS, and whole cell bodies were molecularly profiled using single cell transcriptomics (tSNE plot is second from the right). integrating these data with established datasets, we can now identify molecular differences between anatomically distinct subpopulations residing in distinct locations of the cortex (schematized in the last diagram on the right). More details are in Kaiser et. al. bioRxiv (2022) 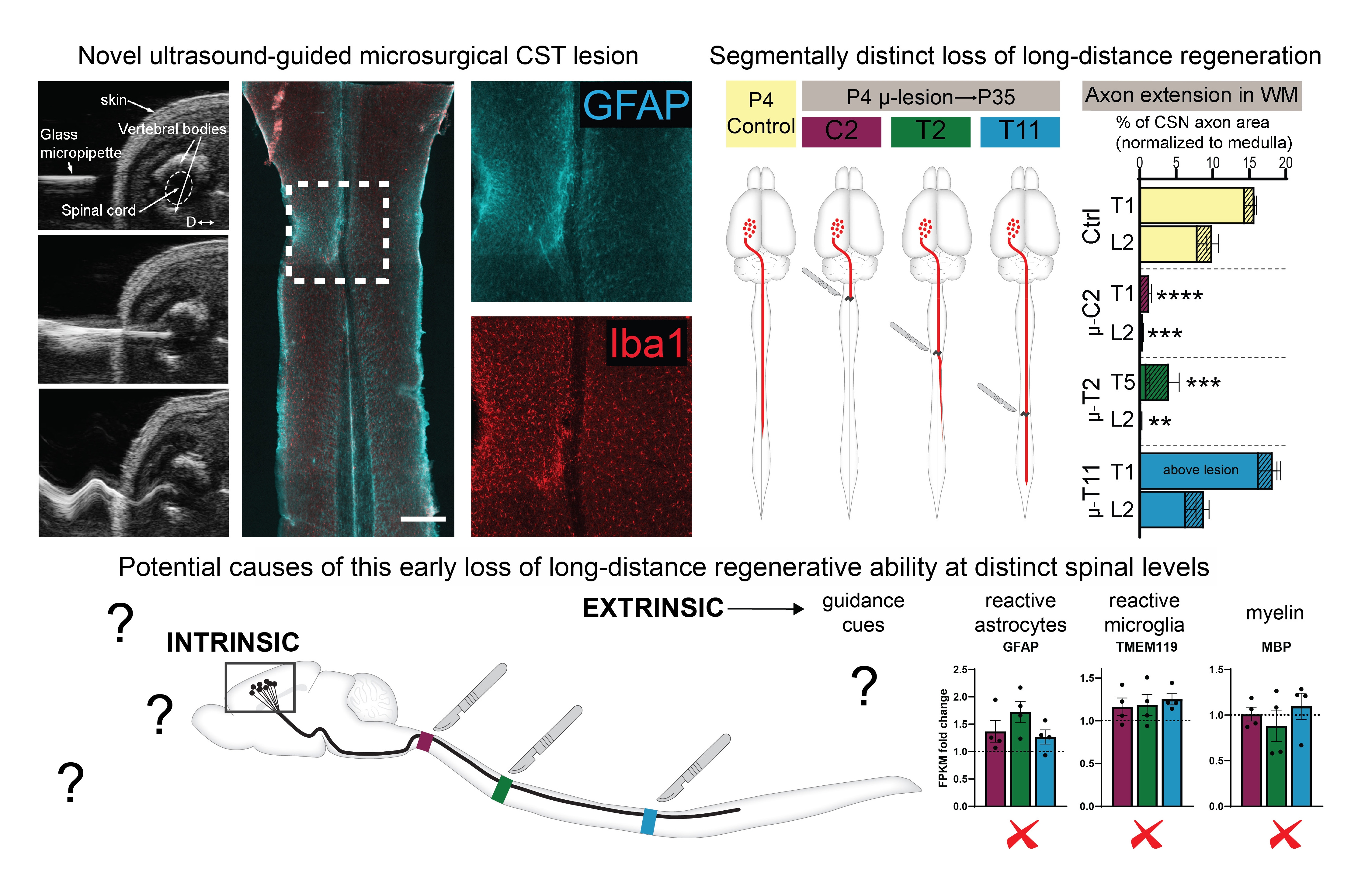 Figure 2. Developmental loss of long-distance corticospinal regenerative ability.
Top Left: A novel approach of corticospinal tract (CST) microlesions. ultrasound images show a beveled micropipette being inserted into the cord and then vibrating at ultrasonic frequency to produce a micro-scale axotomy of the developing CST. horizontal section of a cervical cord from a P35 mouse after microlesion at P4 shows minimal activation of astrocytes (GFAP in Cyan) and microglia (Iba1 in Red). Top Right: Segmentally distinct loss of long-distance regenerative ability of the CST. P4 microlesions at 3 distinct spinal segments produce distinct effects on long-distance CST regrowth – the ability is almost completely lost at cervical C2, moderately present at thoracic T2, and fully intact at thoracic T11. Bottom schematic: The loss of this ability at distinct spinal levels is not due to segmental differences in myelination, astrocytic or microglial activation, indicating that this is regulated by other mechanisms (yet to be discovered). More details are in Ruven et. al. bioRxiv (2022)

Stroke
Stroke is the leading cause of disability in the U.S.

Traumatic Brain Injury
In the U.S., over 5.3 million adults and children live with TBI.

Neurodegenerative Diseases
Worldwide, 50 million people are living with Alzheimer's and other dementias.

Cerebral Palsy
Worldwide, over 24 million children and adults are living with CP.