When neurons in the brain and spinal cord begin to deteriorate, the onset of neurodegenerative disease begins. As more and more neurons deteriorate symptoms and functions such as the ability to think clearly or walk worsen. In the U.S., approximately 5 million suffer from Alzheimer’s disease, 1 million from Parkinson’s disease, 30,000 from amyotrophic lateral sclerosis (ALS) and 30,000 from Huntington’s disease. 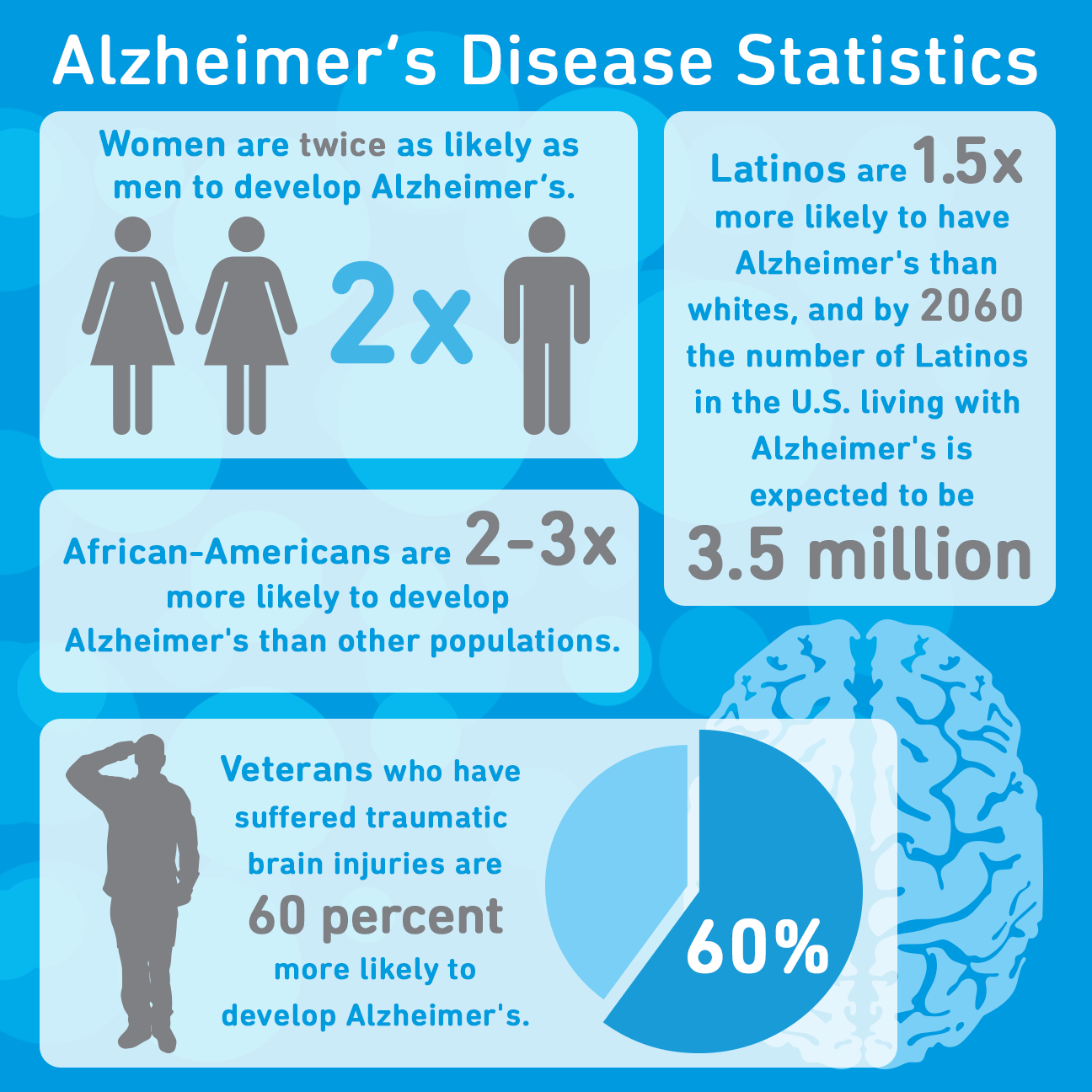 Investigators at the Burke Neurological Institute have made great strides in understanding how nutrition can affect restoration of memory and thinking. In particular, they have discovered that abnormally high sugar levels can impair memory while strategies that lower sugar or enhance its efficient utilization improve memory. These suggest that sugar is a therapeutic target for cognitive problems due to Alzheimer’s disease or traumatic brain injury.

Burke Neurological Institute researchers were the first to show that thiamine deficiency can lead to memory problems. While the studies were first performed in alcoholics and explained Wernicke-Kosakoff’s syndrome, recent studies have shown that thiamine is low in Alzheimer’s disease. A BNI based clinical trial is actively determining whether thiamine supplementation can stem the progression of Alzheimer’s in humans as it does in mice.

EVENT:
Online Webinar | Open to the Public
Gibson Lab
Alzheimer’s Disease: From Basics to the Forefront of Diagnosis and Treatment
Recorded Webinar

Laboratory for Mitochondrial Biology and Metabolic Dysfunction in Neurodegeneration

We aim to discover the underlying cause of age-related neurodegenerative diseases to develop effective therapies.
Gibson Lab

Laboratory for Redox Biology and Neural Protection and Repair

We aim to understand adaptive programs that facilitate the brain's ability to combat injury and to foster repair.
Ratan Lab

We focuses on sensory signal processing, on how fundamental yet simple synaptic mechanisms underlie our perception of the world around us.
Sagdullaev Lab

We focus on elucidating the molecular mechanisms that drive axon regeneration during early development after injury or degenerative disease.
Zhong Lab

Laboratory for Axonal and RNA Biology

We focus on sensory neuron axonal biology, on how local events within the axon are important in driving normal and pathological behaviors.
Willis Lab

We aim is to identify molecules that can be recruited to restore functions or to take on new functions.
Sahni Lab

Laboratory for Visual Disease and Therapy

We focus on advancing treatments for visual dysfunction and vision loss in adults and children.
Prusky Lab

Finding methods for the rehabilitation and recovery of speech and language disorders.