Recent research has implicated increased brain iron as a trait that can propel various neurodegenerative diseases, including Alzheimer’s disease, Parkinson’s disease, Motor Neuron disease and the complications of stroke. Ageing itself causes iron to increase in the brain to a point where it is “too much of a good thing” and can set up conditions that lead to neurodegeneration. During childhood and reproductive life, iron recruitment is geared towards avoiding iron deficiency, but there is no natural mechanism for off-loading excess iron. After reproductive life the systems that harvest iron so efficiently do not turn off, and lead to accumulation in tissues that are not normally shed, like brain. In the C. elegans model of ageing, we find that such iron elevation limits lifespan. In Alzheimer's disease brain iron elevation is associated with the rate of cognitive loss, lipid peroxidation products and features of the regulated cell death mechanism, ferroptosis. Anti-ferroptosis agents have been effective in animal models of neurodegenerative disease, and a recent phase 2 clinical trial of the anti-ferroptotic chelator deferiprone in Parkinson’s disease lowered nigral iron and improved clinical readouts. We are currently testing this drug in a phase 2 RCT in Alzheimer’s disease. CuATSM, has recently reported benefits in phase 1 studies of Parkinson’s disease and Motor Neuron Disease, and we have identified that it possesses potent anti-ferroptotic properties. 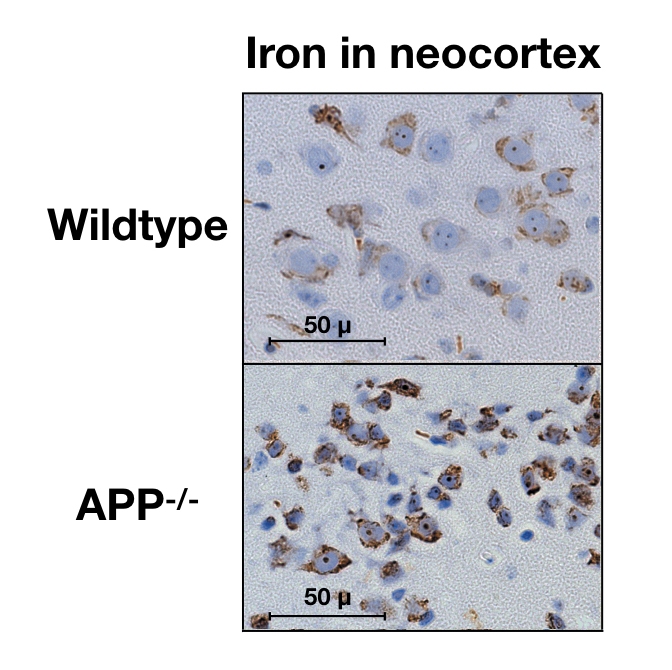