Cerebral palsy (CP), caused by damage to the brain during childhood development, is the most common pediatric neurological disorder affecting movement. Classically, CP was believed to be purely a problem of movement of hands, arm, or legs. A breakthrough study published in the leading clinical neurology journal, Annals of Neurology, promises to dramatically alter this dogma by suggesting that problems in movement in CP are the result of problems in sensation as well as motor brain function. The study was spearheaded by Disha Gupta, Ph.D., an Instructor at the Burke Medical Research Institute and Weill Cornell Medicine, in the laboratories of Jason Carmel, M.D., Ph.D and Kathleen Friel, Ph.D. The research is a collaboration between the Burke Medical Research Institute an affiliate of Weill Cornell Medicine, the Center for Cerebral Palsy Research at Teacher’s College of Columbia University, led by Andrew Gordon Ph.D., and Blythedale Children’s Hospital.

Burke Medical Research Institute researchers determined that the dysfunction of sensory anatomy and physiology had a significant and sensitive association with hand function impairment. Moreover, the sensory physiology, as compared to the motor physiology, had a relatively large contribution towards these impairments. These findings demonstrate that not only is the motor system important for hand function, as previously known, but the sensory system also provides critical information for movement. This novel work, showing a strong relationship between the sensory brain system and movement deficits, will steer the development of rehabilitation therapies towards additionally targeting the improvement of sensory brain connections to boost movement ability. 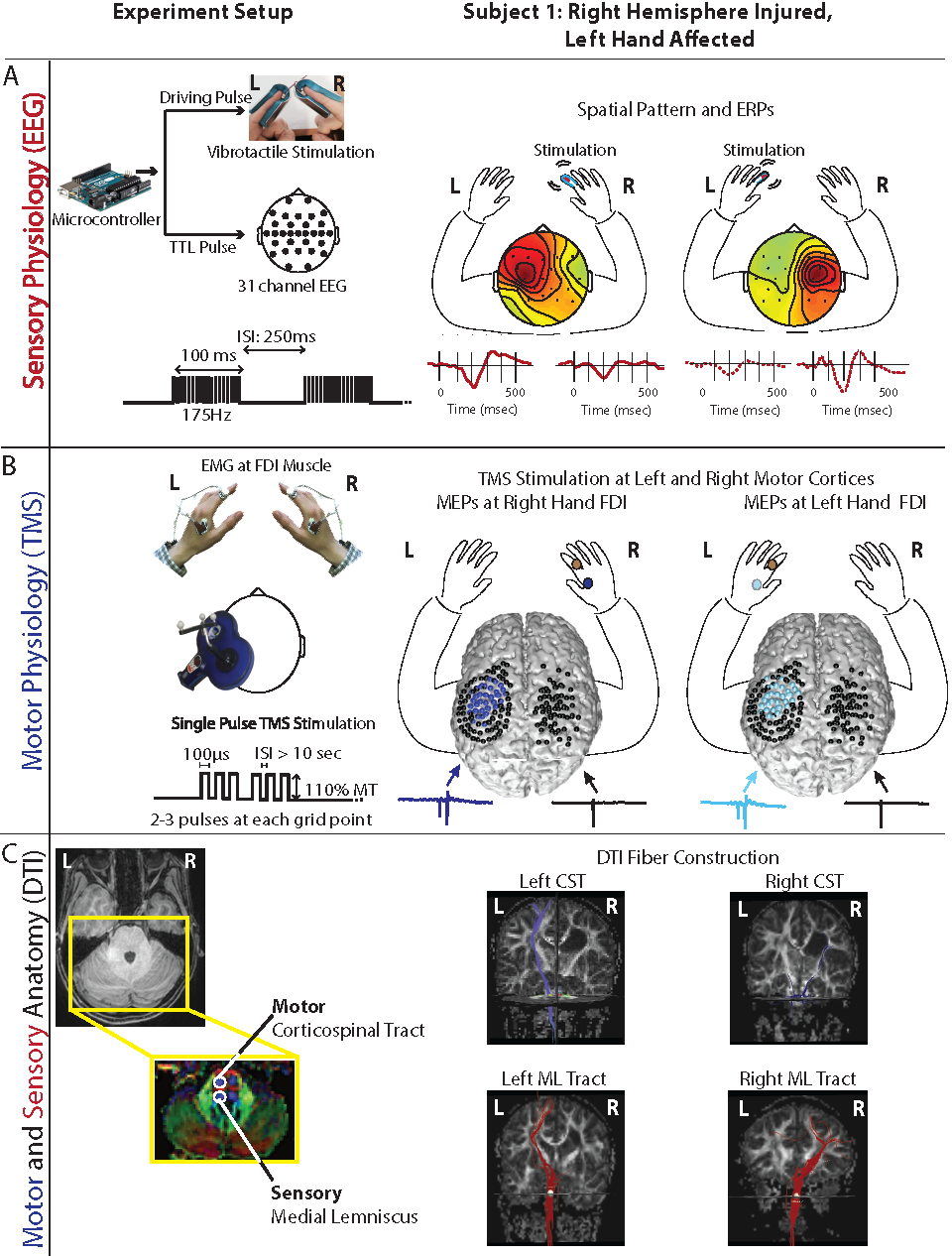